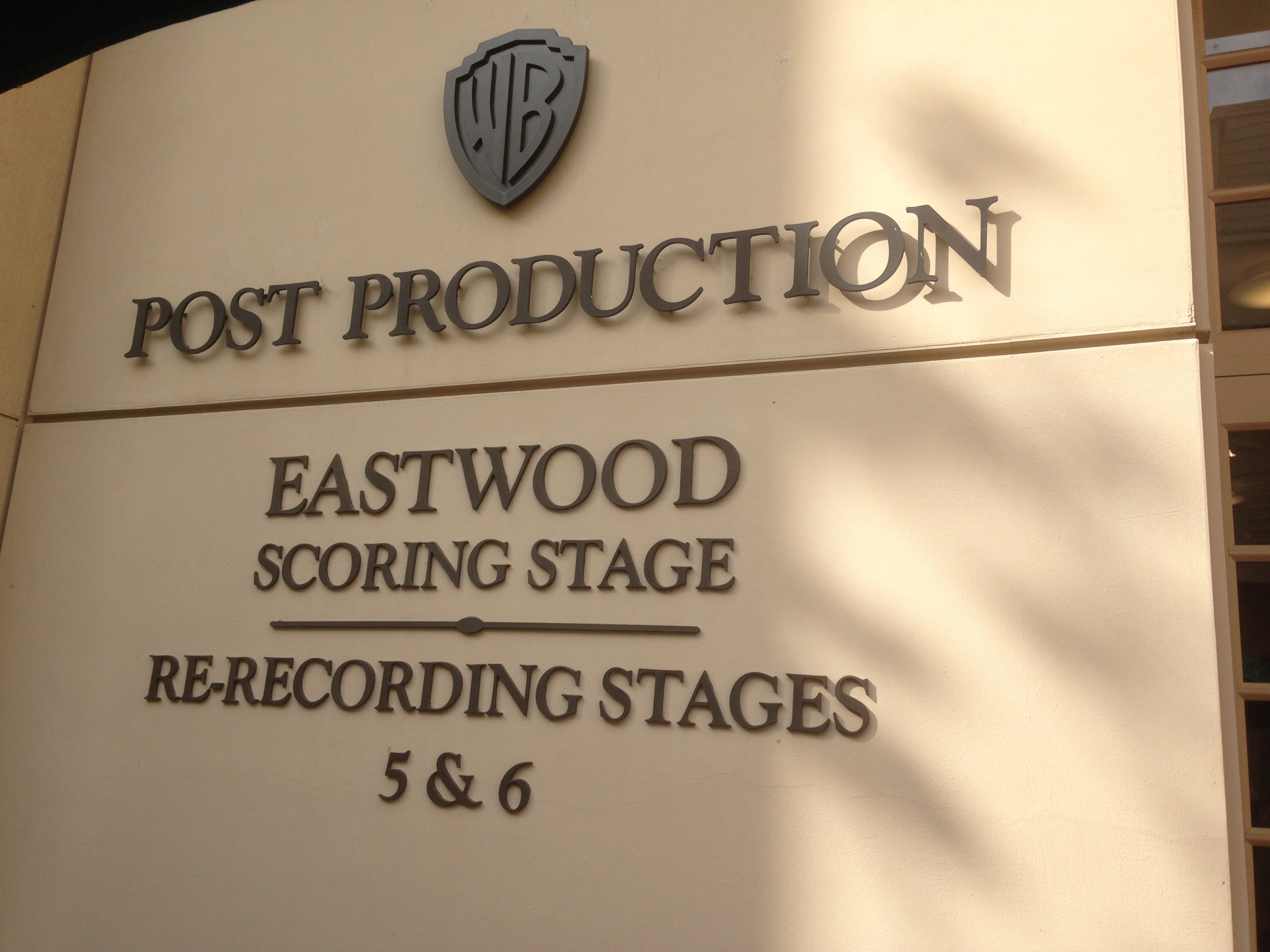 I will take your project – film, tv or game – from a midi sequence through to the recording session whether it is for solo piano or symphony orchestra. I can create a fantastic sounding mock-up as well as a correctly notated score including dynamics, articulation and phrasing. From this, I create parts for the session players as well as a click track in Pro Tools ready for the recording engineer. Conducting is the final part of the journey in which I enjoy, especially creating a creative, enjoyable energy in the room. Every minute on the scoring stage is very expensive so a precise and clear score and parts is essential as well as an experienced conductor. 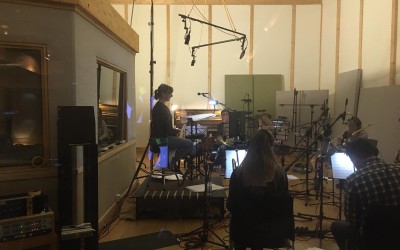 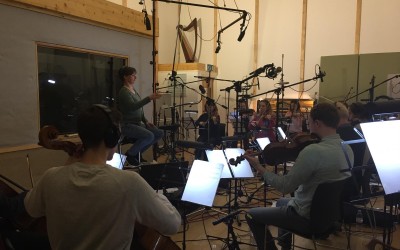 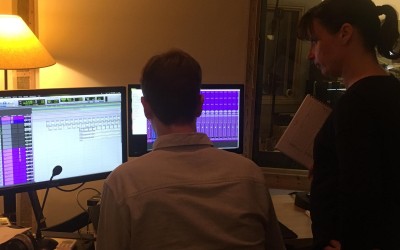 Here are some examples of scores and parts created for a recording session at Warner Bros.
Eastwood scoring stage in LA earlier this year.

If you need a music editor to create a cue sheet for your project or tweaks to music already
recorded so it fits the project perfectly, then I can do this using Pro Tools. 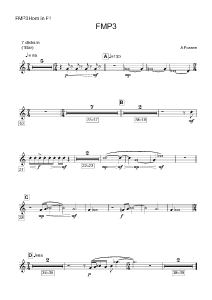 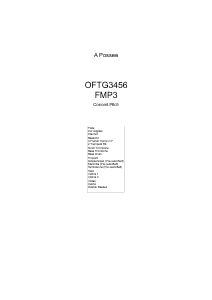 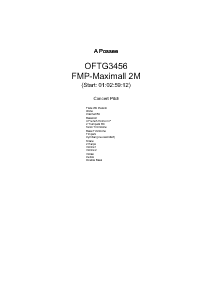 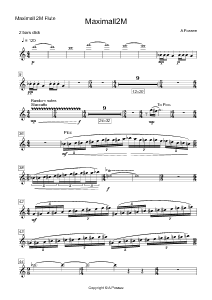 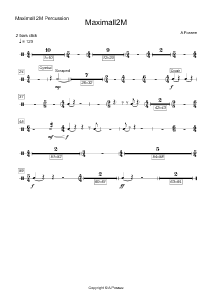 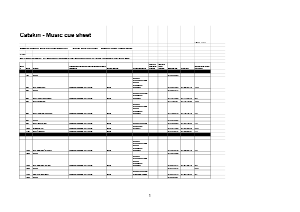 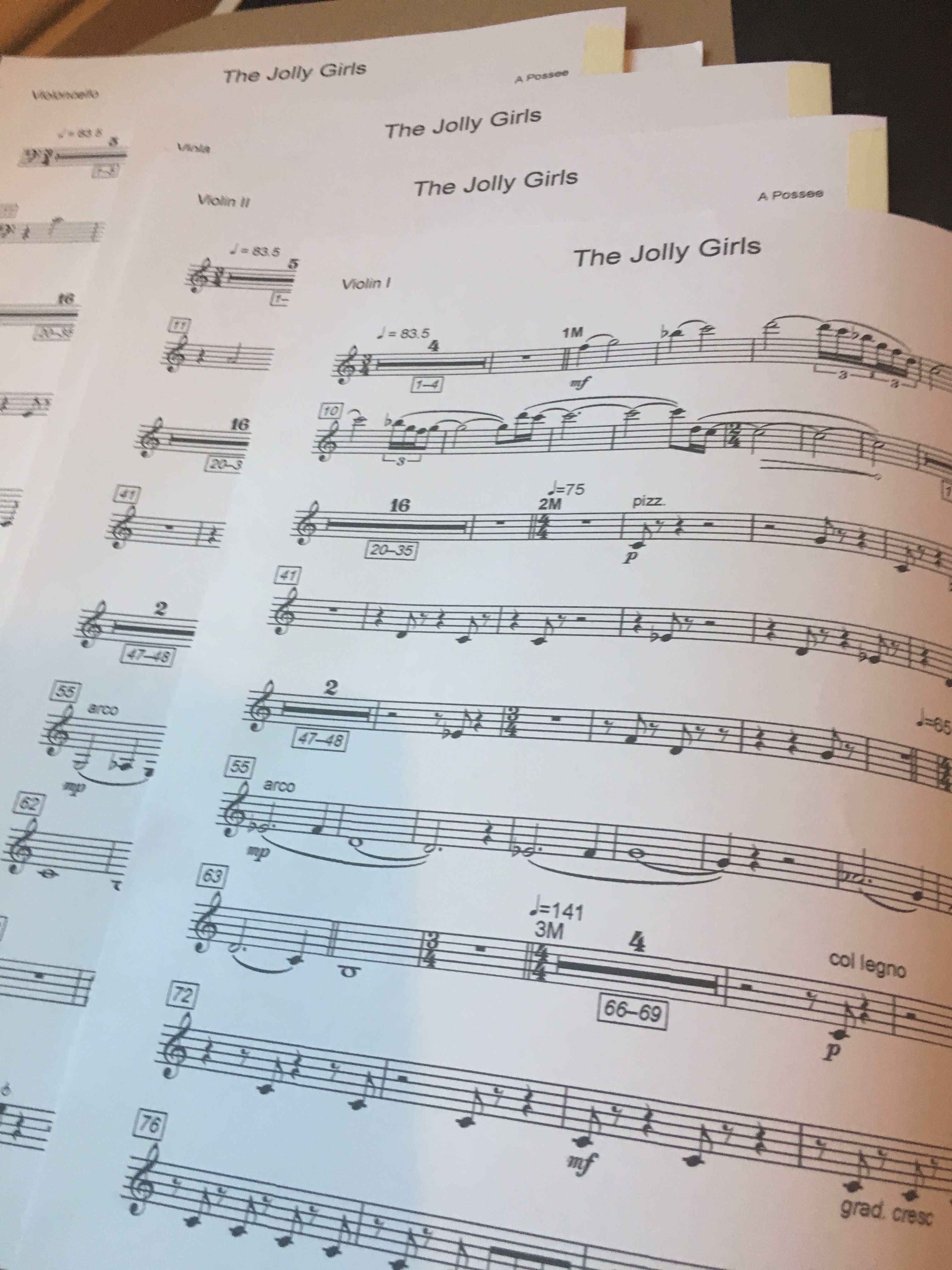 When it comes to the symphonic orchestra and symphonic-style orchestration, Andrea always finds the right notes. Talented, dedicated, and industrious, I have no doubt she’ll realize her music career aims.

Andrea brings a fresh sounding energy to the ﬁlm composing world and is sure to be a strong force in the industry. Not only a great composer but a true artisan in the craft of orchestration. Milton Nelson

Andrea was a pleasure to work with during a recent film scoring session. She was friendly and professional and excellent at remaining calm under pressure. Liz Hanks