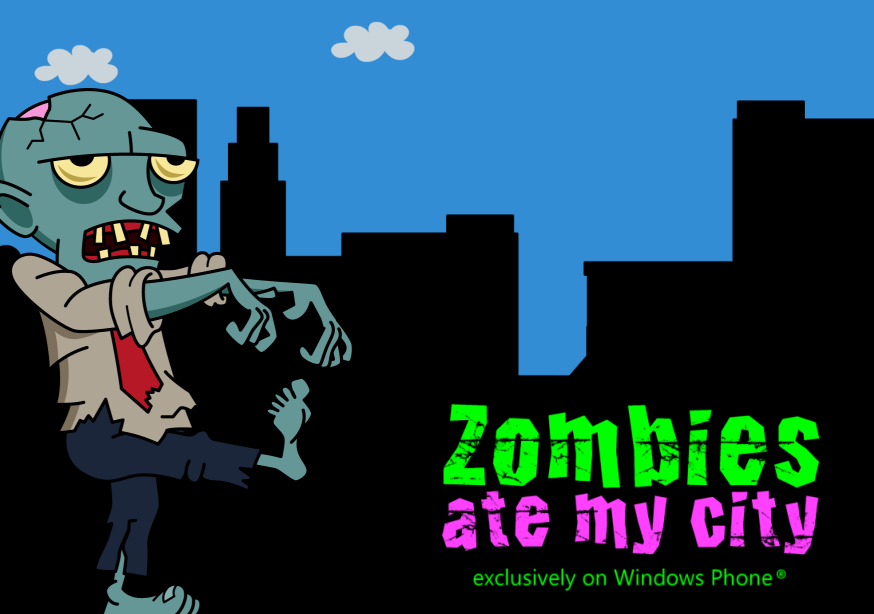 In 2012 Andrea collaborated with Chaos Created for a second time to score their transmedia game Zombies Ate My City! which combines live action video with gameplay and location-based missions.

The score was fun and quirky to match the action on screen, and blended pop and jazz elements.

Zombies Ate My City! appeared on BBC Click the BBC’s flagship technology show and was aired on BBC News and BBC Worldwide.

Andrea’s composing skills in film, TV and transmedia games put her in demand with 2016 being exceptionally busy. She was classically trained at the University of Glasgow in composition and has two Masters degrees: one in composing and the other in orchestrating for TV, games and film.